Unofficial 2020 General Election results can be viewed live on YouTube at the following link https://www.youtube.com/watch?v=LvWmn6DxY5w

The names on this page are of those persons who have been elected (or appointed) to the office indicated.  The first section of names is of those persons elected to National Office.  Follow the links or scroll down to find State Officials, County Officials, City Officials, Township Officers, Democrat  and Republican Committeepersons and School Board/Community College. 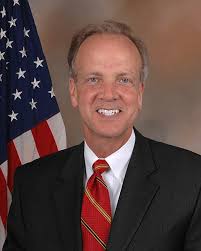 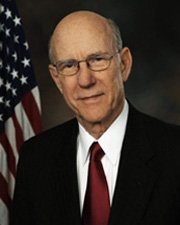 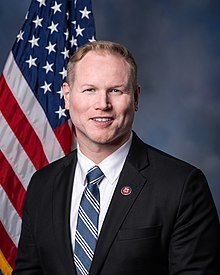 Phone number of County Elected Officials is 620-223-3800 unless otherwise noted.